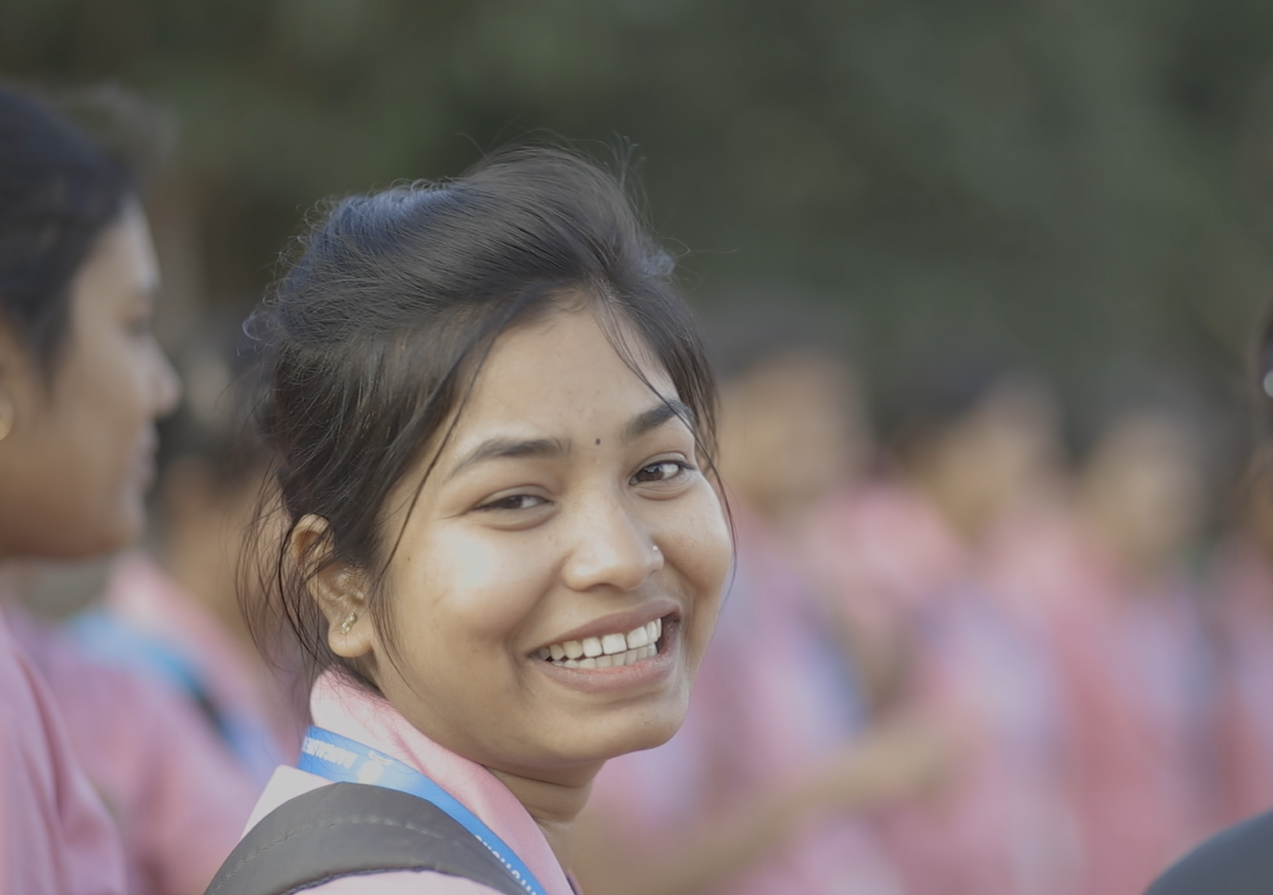 Bangalore is a IT hub on India. It is considered as the third largest city in India. It is the fifth largest metropolitan area of India. The city is also called as “Silicon Valley of India” due to its leading IT (Information Technology) exporter. It was established in 1537 by Kempegowda. Mr. Lakshinarayana is the commissioner of Bangalore city. Bangalore is not only known for its IT industry, but also technical education. The city has many best educational institutes in the state. The level of education is very high as compared to other states of India.

Most of the students prefer Bangalore for their primary and higher education. Its environment attracts a lot of students for study. Students from all over the world are getting education in the city. The environment of Bangalore is the best suited for pursuing management courses.

Bangalore has the large number of institutions in Karnataka state. The city is famous for its primary (schooling) education. It is the hub of primary education in India. There are more than 2500 primary schools and more than 1000 high schools. Most of the schools are affiliated with Karnataka Secondary Education Examination Board (KSEEB) and rests on them are affiliated to Central Board of Secondary Education (CBSE).

Karnataka Board has the responsibilities of offering syllabus, preparing exam papers, including new chapters and declaration of results in Bangalore city. Bangalore has many world renowned primary and high schools. The first English school was established in 1842 by the British Wesleyan Mission in the city. The first Bangalore High School started in 1858 by the Government of Mysore.

Bangalore University was established in 1886 by AIU. It was the first university in the city and more than 500 colleges are affiliated to the university. The university is the center of higher education. The university offers different engineering, management, medical and non-technical degree courses. Common Entrance Test (CET) is being conducted every year for admission in professional courses like Management, Engineering, Medical and Information Technology.